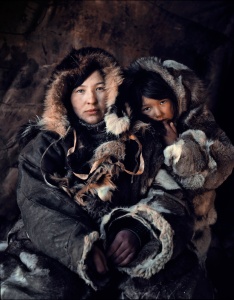 Royal Dutch Shell has been accused of pursuing a strategy that would lead to potentially catastrophic climate change after an internal document acknowledged a global temperature rise of 4C, twice the level considered safe for the planet. A paper used for guiding future business planning at the Anglo-Dutch multinational assumes that carbon dioxide emissions will fail to limit temperature increases to 2C, the internationally agreed threshold to prevent widespread flooding, famine and desertification.

Instead, the New Lens Scenarios document refers to a forecast by the independent International Energy Agency (IEA) that points to a temperature rise of up to 4C in the short term, rising later to 6C.

The revelations come ahead of the annual general meeting of Shell shareholders in the Netherlands on Tuesday, where the group has accepted a shareholder resolution demanding more transparency about the group’s impact on climate change.

Hundreds of environmentalists took to the seas off Seattle in kayaks, canoes and paddleboards on Sunday to protest against the company’s’s controversial plans to drill in the Arctic Ocean. The “Shell No” protest was held close to where Shell’s Polar Pioneer drilling rig is docked. One banner read: “We can’t burn all the oil on the planet and still live on it.”

Ben van Beurden, the Shell chief executive, has repeatedly stated that the fossil fuel giant is a responsible company that fully accepts the need to counter manmade global warming, has campaigned for a tax on greenhouse gas emissions, and is moving its focus from oil to cleaner fuels such as gas. 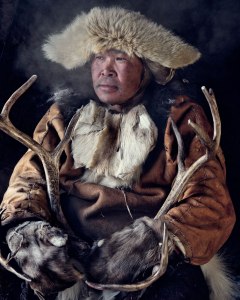 But an analysis of Shell’s New Lens planning document points to an acceptance that world temperatures will rise to a level that the Intergovernmental Panel on Climate Change argues would have a severe and widespread impact. A 4C global rise by 2100 would entail a sea level rise of between 52cm and 98cm, leading to widespread coastal flooding. There would be widespread risk of animal and plant extinctions and global agriculture would be severely hit. A 4C average would also mask more severe local impacts: the Arctic and western and southern Africa could experience warming up to 10C.

The Shell document says: “Both our (oceans and mountains) scenarios and the IEA New Policies scenario (and our base case energy demand and outlook) do not limit emissions to be consistent with the back-calculated 450 parts per million (Co2 in the atmosphere) 2 degrees C.”

It adds: “We also do not see governments taking steps now that are consistent with 2 degrees C scenario.”

Charlie Kronick, climate campaigner at campaign group Greenpeace, said Shell and IEA saw fossil fuels continuing to be burned, with the earth facing temperature rises of 3.7°C or 4°C in the short term, mounting to 6°C later on.

“What I don’t see is a realisation from Shell about what exactly would happen to its business if climate change escalated dramatically beyond what is safe with all the negative consequences in the world for food and water never mind energy,” said Kronick. 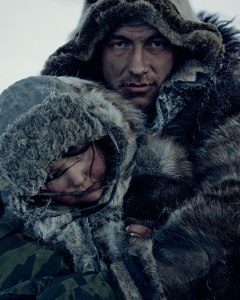 “There is an incoherence at best between oil companies on the one hand positioning themselves as being on the side of the world’s developing countries and while on the other actively pursuing strategies which will entail catastrophic climate change which we already know is having a significant impact on the global south,” she said.

Friends of the Earth in the Netherlands, which has carried out its own review of activities by the Anglo-Dutch oil group, said the company often argues that it is moving away from oil towards cleaner gas but has often concentrated on the most carbon intensive forms of gas such as liquefied natural gas. Shell’s carbon dioxide emissions have risen in 2014 and are set to increase further as it expands the business through a planned £47bn takeover of rival BG. 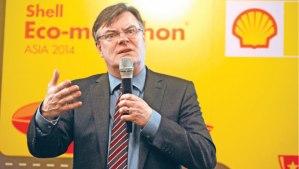 Shell declined to comment formally on the New Lens scenarios but oil industry experts said they were not meant to be a business blueprint. Instead, they represent “plausible assumptions and quantification” designed to make executives consider events that may be only remotely possible. The expert added: “Scenarios are not intended to be predictions of likely future events or outcomes.”

The Guardian’s Keep it in the Ground campaign seeks to persuade the Wellcome Trust and the Gates Foundation to divest themselves of their shareholdings in fossil fuel companies. According to the latest figures, Wellcome held a stake of £142m in Shell as of September 2014. The Gates Foundation held £6m of Shell’s shares at the time of its latest tax filing in 2013.

The Anglo-Dutch group said the BG takeover would expand its presence in controversial deep-water activities – many of the planet’s untapped fossil fuel resources are now in ocean regions that are difficult to access – but said it would also increase its presence in liquefied natural gas, a cleaner fossil fuel than oil.

It added: “By combining BG’s portfolio and skills set with Shell’s capabilities, we can deliver a step change in the growth priorities for both of our companies. This means more deep water and more LNG, plays where we have strong profitability and capabilities.” 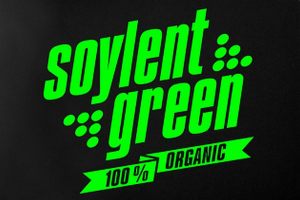 An excerpt from ‘The Guardian’ article written by Terry Macalister, 17 May 2015