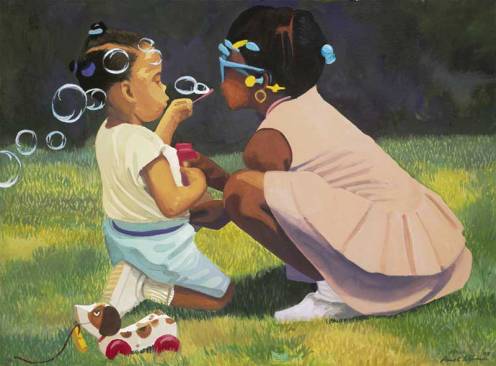 A Heathrow airport drug smuggling racket importing more than £10million of cocaine into Britain was smashed following a series of dawn raids today.

The drugs, which also included 50 kilos of cannabis, was shipped into the UK in 15 months through the UK’s biggest airport.

Eleven suspects, including one woman and three baggage handlers, were arrested at addresses in and around London and the south east.

Today’s operation follows a number of seizures of drugs at Heathrow over a 15 month period – totalling around 100 kilograms of cocaine and 50 kilograms of cannabis.

The drugs are believed to have been sent by drugs lords based in Brazil for gangs selling on the streets of London. Please note, that these are not necessarily Afro-Carribean gangs, a number of ethnicities (Brazillian, Angolan, Columbian, Dominican,Polish, Romanian,Russian) are now a part of settled communities in London and have been for many years.

Those arrested are aged between 24 and 60 and were detained following the series of coordinated raids involving around 125 investigators from the National Crime Agency.

The operation NCA were assisted by officers from three police forces including the Metropolitan Police.

The suspected drugs ring members were arrested on suspicion of conspiring to import class A drugs and are now being questioned at police stations around London.

The suspects are either linked to the South Americans in the drugs trade or ‘wholesalers’ based in London.

G4S never stops talking about the money it can save police services but how many plain clothes hours inside & outside of London went into the preparation for this police operation? The face of London has changed, to discover to what extent & make all the necessary links between Columbian criminals & those indigenous to London costs patience, time & wages? Cuts have consequences. 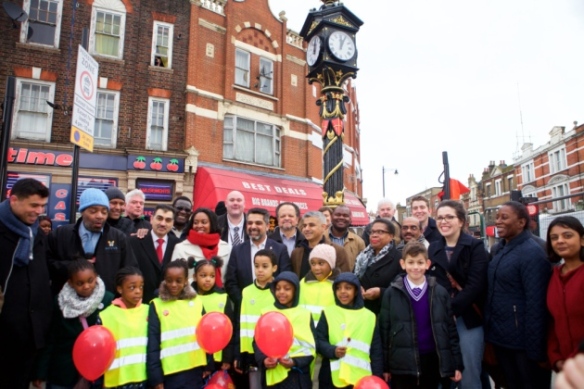