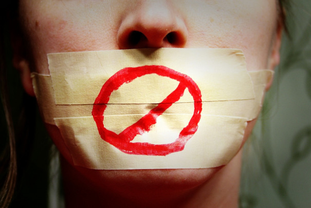 It’s now nine months since the COP21 climate treaty was agreed in Paris. At the time,I met the agreement with both celebration and condemnation: it marked an important global moment for collective … 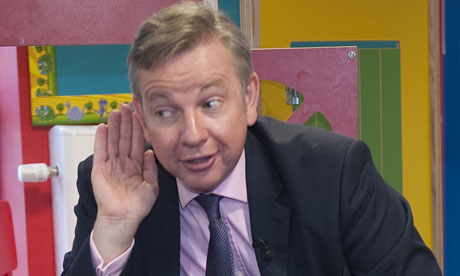 It’s now nine months since the COP21 climate treaty was agreed in Paris. At the time,I met the agreement with both celebration and condemnation: it marked an important global moment for collective action on climate change but lacked the ambition and detail on how even a 2ºC target could be met. Many observers recognised that the proof of its success would be in the national policy commitments made by governments and ministers in the months and years that followed. 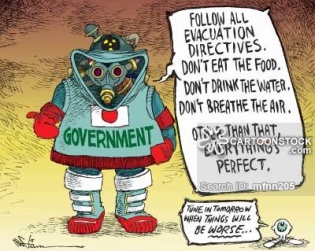 Other Than That Everything’s Perfect

Importantly, the Paris agreement will not enter into force until 55 countries representing 55% of total global emissions have ratified it. As it stands, 26 states have completed this, totalling 39.06 % of total global greenhouse gas emissions. Notably, this includes China and the United States, who last week jointly announced their ratification of the Paris Agreement, marking a very important step in the treaty’s journey.

Sadly, the UK has dawdled on Paris ratification and has not yet made any announcement of when it intends to do so. Since December, the stock response of both the Prime Minister and the Department for Business, Energy & Industrial Strategy (and formerly the Department for Energy and Climate Change) has been that the government will do so ‘as soon as possible’. 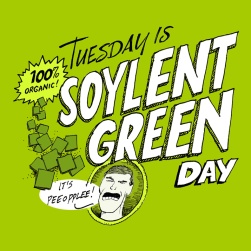 In Parliament today, I asked the Prime Minister if she will commit to ratifying the agreement before the follow up negotiations in November of this year. She sidestepped the question and refused to give a firm date. With 2016 set to be the hottest year on record, this casual approach is at odds with ever more serious warnings about the severity of the climate crisis.

At the national level, it has been a terrible year for climate and energy policy. With the ongoing reckless obsession with fracking, the failure to embrace energy efficiency as a national infrastructure priority, and the delay in new subsidy announcements for offshore wind, it should come as no surprise that the Committee on Climate Change announced in June that the government lacks half the policies it needs to meet its 2030 emissions targets.

Indeed, it is clear that UK energy and infrastructure policy is going in completely the wrong direction – cutting support for renewables and efficiency, locking in high-carbon gas for decades to come, and squandering taxpayers’ money on new nuclear and runways. 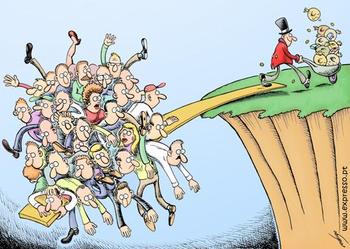 In a further sign of government neglect, yesterday, the new Minster for Climate Change, announced a probable delay in the publication of the vital Carbon Plan. The plan will detail how the UK will meet its targets under the Climate Change Act. This delay comes at a time when the UK’s attractiveness as a destination for investment in renewable energy has reached an all-time low. The responsibility for this lies solely with chaotic and unpredictable government policy. The dismal failure of the Treasury and the Energy Department to halt the potentially catastrophic Business Rate rises to schools, businesses and community organisations with solar panels on their rooftops is a further example of that. 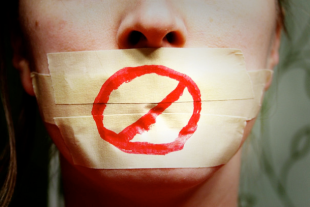 Without a global step change in ambition, global temperatures will likely rise by 3.7°C and beyond. The consequences of this kind of change are unimaginable – indeed, we do not know the full implications of breaching planetary boundaries in this way. As a nation with an historic responsibility for carbon emissions, as well as the skills, expertise and resources to help create the solutions, the UK must take responsibility.

Delaying the ratification of the Paris Agreement – never mind dodging the ongoing questions about how we meet our own carbon reduction targets – demonstrates a dangerous and reckless approach to the most important issue of our time.

With much of the real detail of the Paris agreement being discussed at the follow-up COP22 negotiations in Marrakech in November, it would send all the wrong signals for the UK to turn up without having ratified it.

(This is an excerpt from Caroline Lucas MP’s blog) 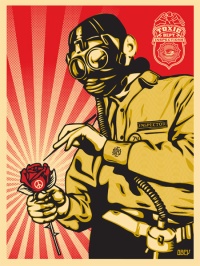 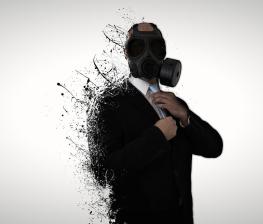 WASHINGTON — Sen. Bernie Sanders called on President Obama to take action against the controversial Dakota Access oil pipeline during a protest outside the White House on Tuesday with members of th… 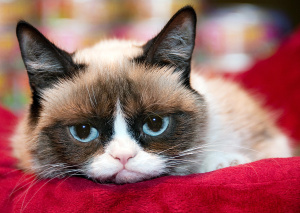 WASHINGTON — Sen. Bernie Sanders called on President Obama to take action against the controversial Dakota Access oil pipeline during a protest outside the White House on Tuesday with members of the Standing Rock Sioux Tribe and other tribal nations.

The Vermont independent is seeking a full environmental and cultural impact analysis of the four-state, $3.8 billion project, designed to carry crude oil from North Dakota to Illinois. Federal officials last week temporarily halted part of the project, but Sanders wants the administration to go further, saying the pipeline threatens the environment and water resources and exploits Native Americans.

Protesters say the pipeline’s route under the Missouri River will endanger the water supply and sacred sites of the Sioux reservation located on the North Dakota-South Dakota border. A thorough analysis, Sanders said, will ultimately kill the pipeline.

“We cannot allow our drinking water to be poisoned so that a handful of fossil fuel companies can make even more in profits,” the former Democratic presidential candidate told the cheering crowd, estimated at 3,000 by organizers. “We stand united in saying, ‘Stop the pipeline, respect Native American rights and let us move forward to transform our energy system away from fossil fuels.” 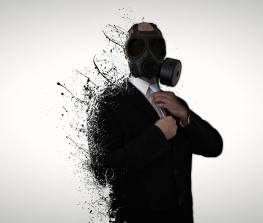 The protest was one of about 200 “#NoDAPL” events Tuesday, mostly in the United States, according to the environmental group 350.org.

It followed Tuesday’s release of an internal memo from Energy Transfer Partners, the company building the Dakota Access pipeline, saying concerns about the pipeline’s impact on the water supply are “unfounded.” Kelcy Warren, the company’s chairman and CEO, also wrote that multiple archaeological studies conducted with state historic preservation offices found no sacred items along the route. 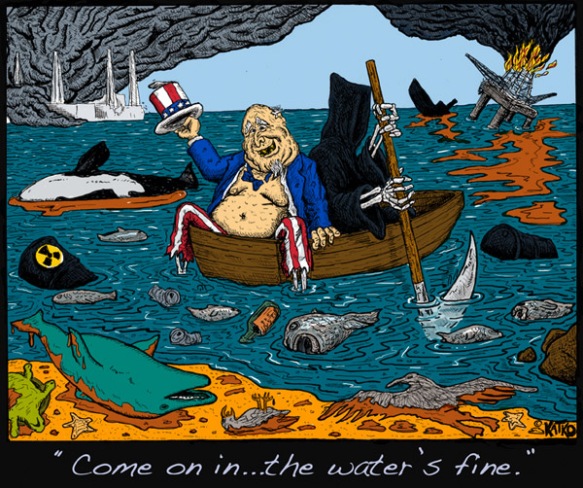